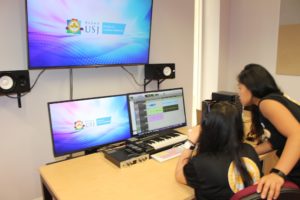 On a large computer screen, students from China, the Philippines, and Portugal take turns singing in a video to a song titled “One Voice.” The languages range from English to Cantonese to Tagalog in the song.

The video is among many in a room full of computers showcasing the videography and photography talents of the students at the University of Saint Joseph (USJ) in Macau—more specifically the students of the Communication and Media Department. 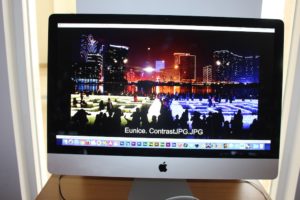 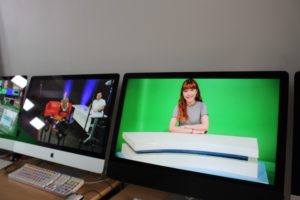 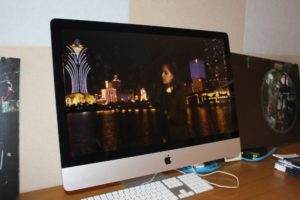 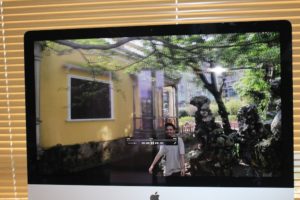 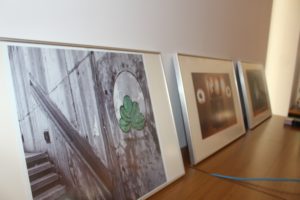 Professor José Manuel Simões, Chair of the Communication and Media Department at USJ, explains the song and the context, saying, “This is part of the audio and music module, so one professor asked me to recommend a song from Macau. So I decided why not write something new, and create something new. So I created this song.” 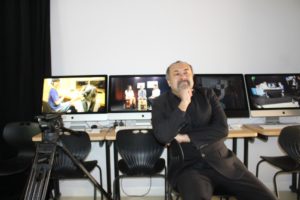 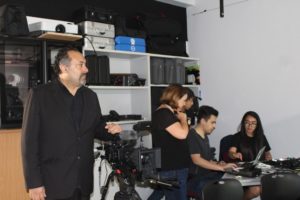 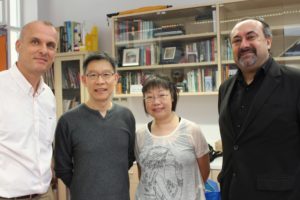 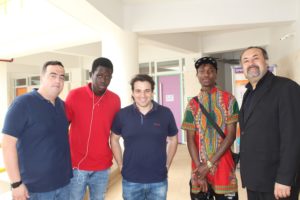 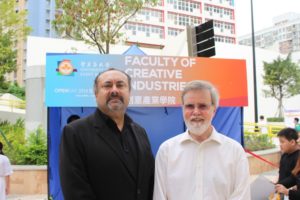 Indeed, over the past Saturday, USJ was a place of one voice and coming together with a special Open Day to herald their new Ilha Verde campus. It had been severely damaged during Typhoon Hato, with the Communication and Media Department witnessing all of its major equipment destroyed. This day, the department is as alive and as well as this young campus. 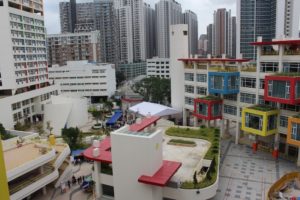 Professor Peter Stilwell, Rector at USJ, explains, “The open house for us is a great day because it’s the first time we’ve had an open day as actual inhabitants of the campus.” 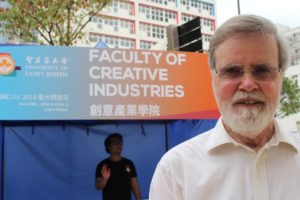 Professor Stilwell continues, “Going forward we have opportunities in each of our departments. For example, our education department is bursting at the seams. Communication and Media is also popular. In general, we have a niche in higher-education in Macau as being an English speaking university. We’re very international. We bring together people from different countries and continents. We’re a window into China for people who come to study from other countries. They’re here enrolled in Mandarin classes. Exchange students have been increasing year on year, which is a good sign.” 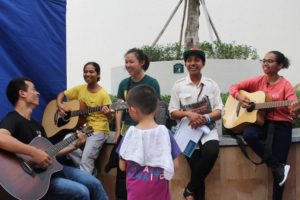 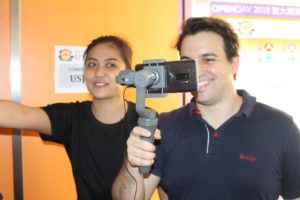 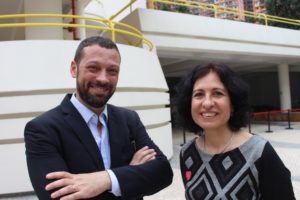 Professor Stillwell adds, “We’re interested in supporting the local community. People from this neighborhood have seen the construction of this campus over the years and are curious about what we have to offer. We would like to have a close relationship with this neighborhood. We’re the only higher institution of learning here in this corner of ‘Deep Macau.’ “